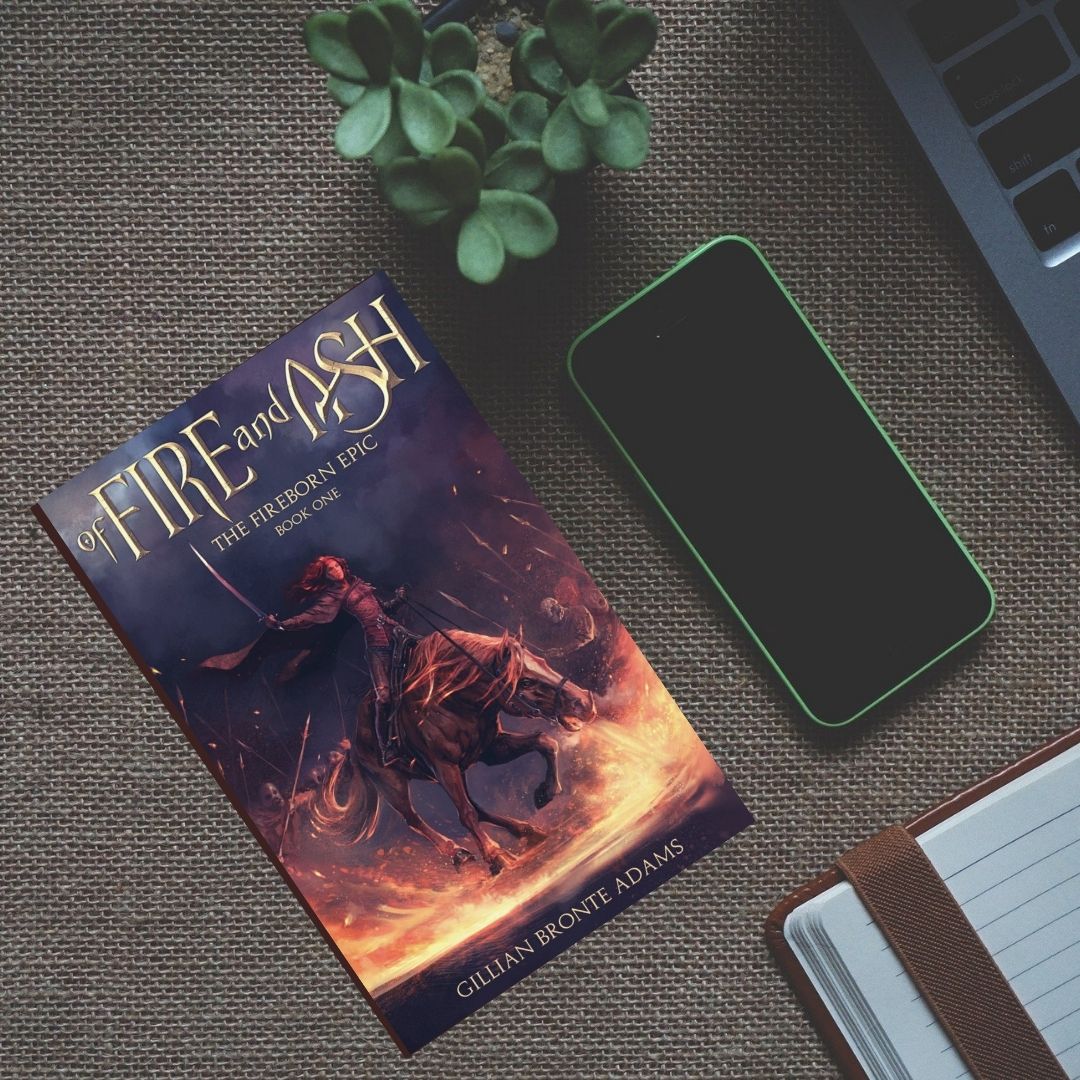 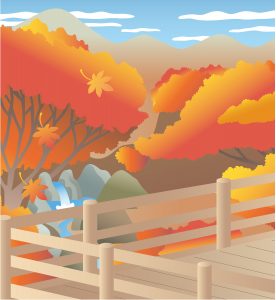 I know the month of October is almost coming to an end, but I wanted to take some time to reflect on what I’m grateful for. (The fall is just beginning!) There’s so much. Even in the time of chaos and hardship, there’s always something to be thankful for. My family, friends, food on my table, warm clothes for when I’m cold, snuggly blankets, and most of all Jesus. I love You!

What are your favorite things to do in the autumn?

Cozy up with your favorite sweater? Eat hardy soups? Go through a corn maze? Read a book with an autumn theme?

Mine would be all the above and more.

What Are You Reading?

I’ve been blessed to be part of Gillian Bronte Adams Street Team, which means first peeks at art, character introductions, and bookish goodies. On top of it, I was able to sign up for an ARC of her latest YA fantasy, Of Fire and Ash. So, I’ll be reading this book and a few others. For an up to date of all my latest reads and newest book finds please follow me on IG @jtharriswriter

(I might even be part of a few more street teams for more amazing stories and I’m so excited for them all! Stay tuned for a few more book spotlights.)

And now the blurb for Of Fire and Ash!

She rides a fireborn, a steed of fire and ash, trained for destruction.

Ceridwen tal Desmond dreams of ruling like her father over the nation of Soldonia, where warriors ride to battle on magical steeds—soaring on storm winds, vanishing in shadow, quaking the earth, and summoning the sea. After a tragic accident claims her twin brother, she is exiled and sworn to atonement by spending her life—or death—for her people.

But when invaders spill onto Soldonia’s shores and traitors seize upon the chaos to murder her father, Ceridwen claims the crown to keep the nation from splintering. Combatting overwhelming odds and looming civil war, she begins to wonder if the greatest threat to the kingdom may, in fact, be her.

With fire before her and ash in her wake, how can she hope to unite instead of destroy?

Flames rage and oceans rise in this explosive first installment of The Fireborn Epic as the exiled heir, a novice priest, and a reluctant rebel wage war against a hidden power that threatens to shake the world. 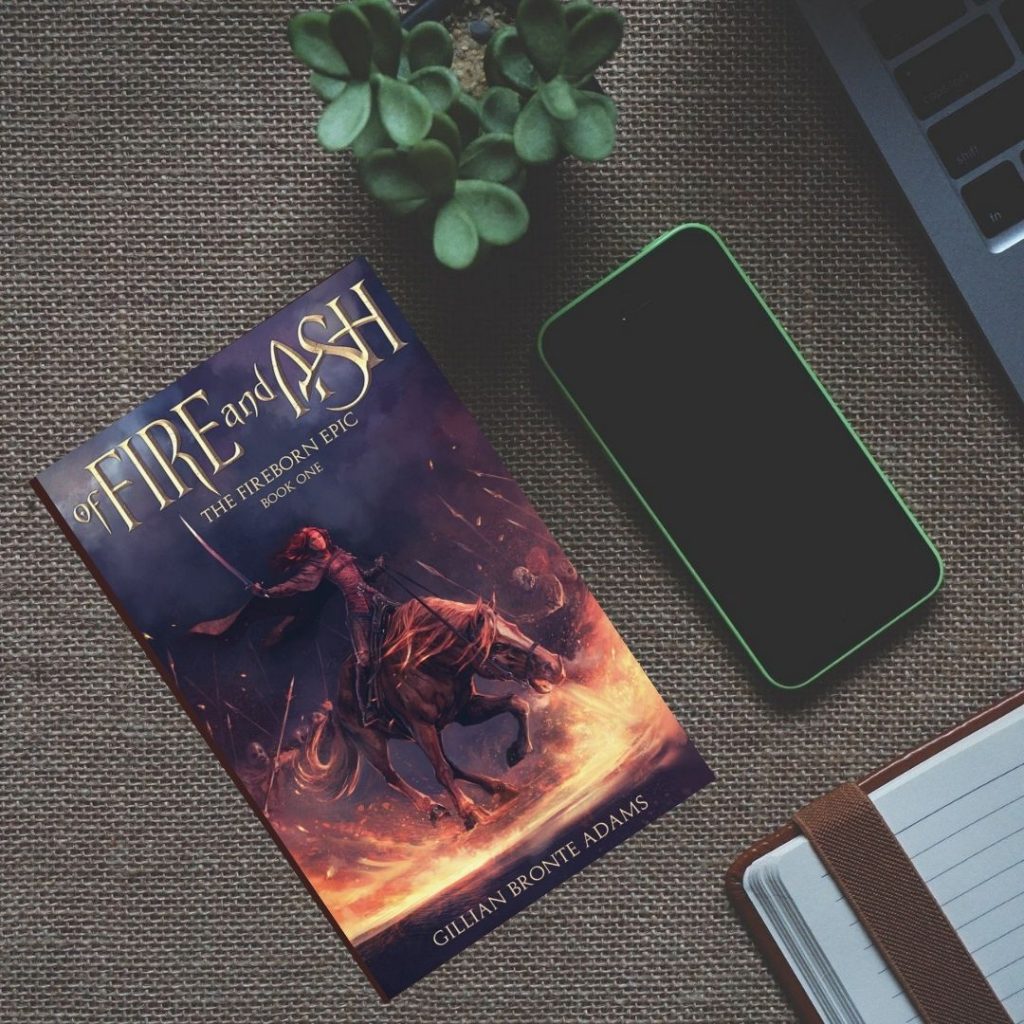 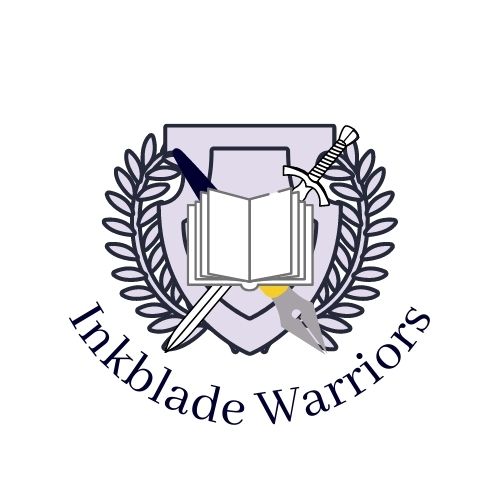 Do you like to write with people or alone?⠀

Or perhaps you need an accountability partner?⠀
⠀
I like to write with people and alone. (With people, as in, sitting at the same table drinking tea with we silently work beside each other. But don’t get me wrong, I could talk about the writing craft for HOURS.)⠀

And, goodness, do I EVER need an accountability partner. ⠀
In the Inkblade Warriors Creative Network, not only will I be your accountability partner, but I’ll also have fun writing incentives to keep you wanting to keep writing.⠀
⠀
Let’s write wholesome yet highly adventurous and thought-provoking stories together!⠀

I have a FREE beta writing course + community, to learn more please follow the link below. 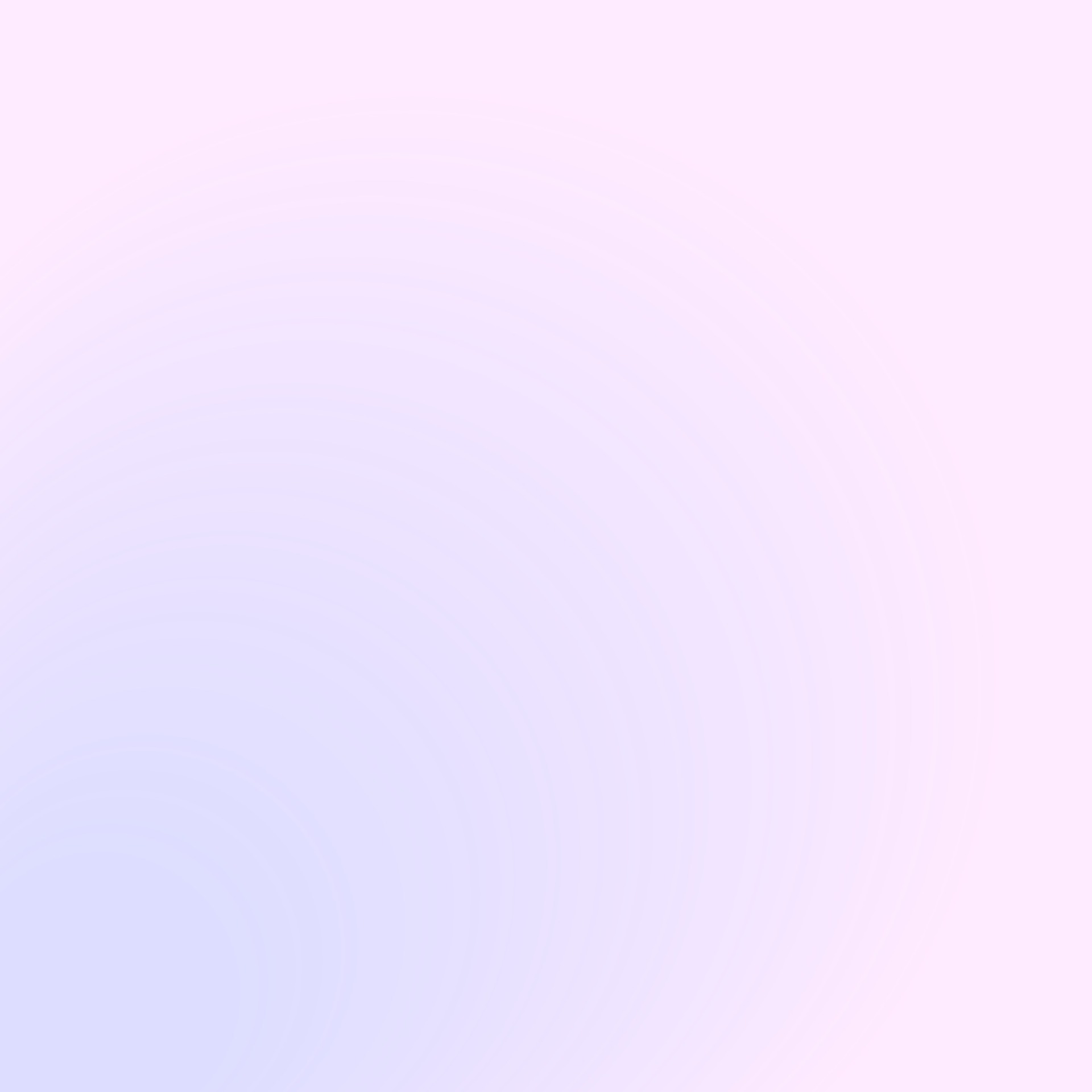