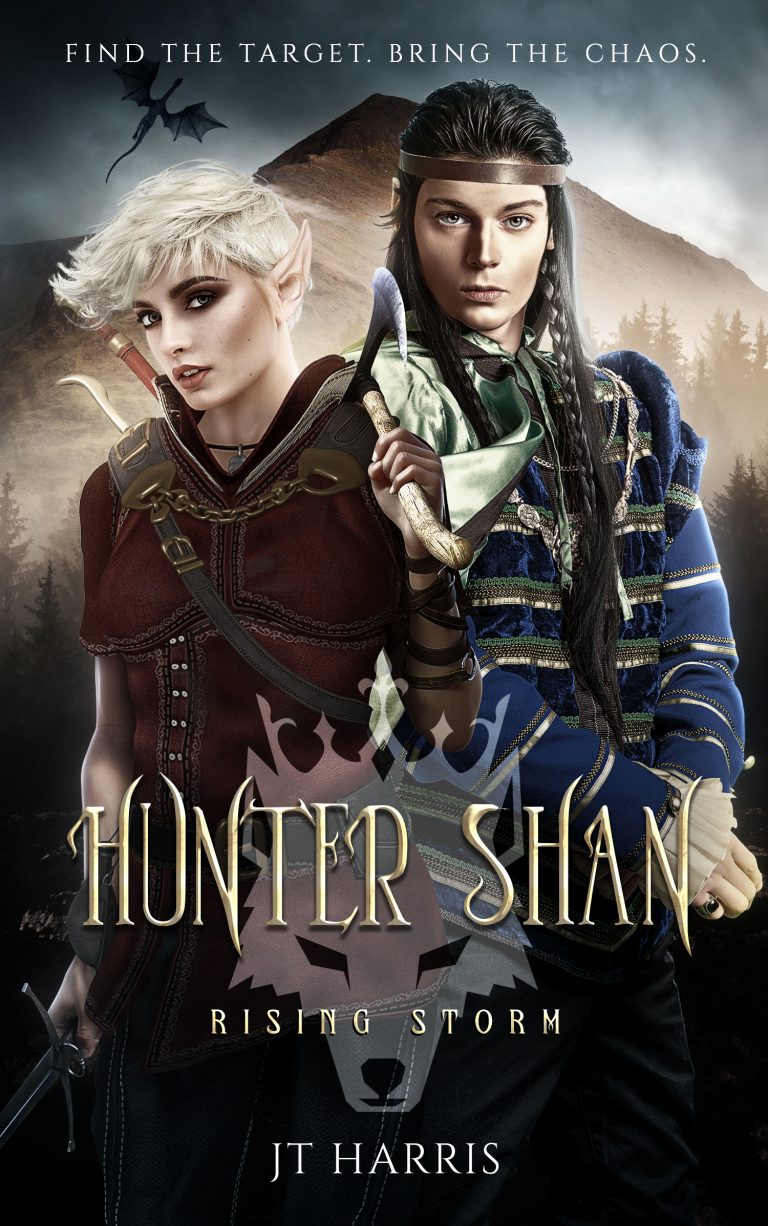 Shan strives to be a bounty hunter, but first, she must master her rage.

Shan is making a life of her own as an apprentice hunter, catching criminals in the name of the Heardnebbian Order. But if she wants recognition for her skills, she must first gain control over the violent power that keeps her teetering on the brink of insanity.
She seeks assistance from her Master, only to find him on the threshold of death, carrying the burden of a grave mistake. He failed to catch one of the most wanted murderers and left a piece of the Goddess of Dark in a prince hidden at an academy.
Prince Thayne is left reeling after a deadly battle with enemies of the throne. Breaking free of the grip the dark celestial being has on him has proven to be challenging and her energy is only getting stronger and more chaotic.
When Thayne encounters Shan they both realize they have something in common: the celestial grip the gods’ have on them. And the empire’s enemies are hungry for that power. It’s up to Shan and Thayne – and a few of their friends – to protect the realm from falling into darkness while keeping their turbulent power from destroying them from the inside out.

Hunter Shan: Rising Storm is the second book in the dramatic YA high-fantasy Prince Noralv series. If you like ancient magic, dark forces, and tales of heroic adventure, then you’ll love this captivating novel.

Jarret struggles to balance his ordinary life as a college student and his secret life... being a demon hunter. Believing in the truth of the Word of God and living in Christ is something he will never give up. Turmoil crashed in when he let his selfishness get in the way of his hunting duties. Carley is his breath of fresh air, an escape from his reality. But after one anxiety-ridden night, his worlds collide... Download 'Mind Shifter' today to see how this gripping story unfolds.

Lost in a Dream: A short story

Lucas's life has turned into a nightmare. When his girlfriend, Camille, becomes trapped in a coma he obtains help from a mutual friend. Together they illegally gain access to the Psychotherapy Analysis Machine to travel into the subconscious mind of his girlfriend before she is gone forever. Read now to see the story unfold in this short, medical, sci-fi, drama.

Beyond the Sea: A Short Story

Rory has a secret. A secret very few people know about.

She is the daughter of the Kraken King – a sea monster. Masquerading as a human when on dry land she must keep up the facade in order to protect her family and others like her. On top of it all, she must keep human interaction to a bare minimum – except she has fallen in love with a surface boy.

When her true identity is threatened to be revealed she must decide whether to risk showing her true self in the name of love or break off her relationship with the hope of keeping her family safe.

Read ‘Beyond the Sea’ now and fall in love today! 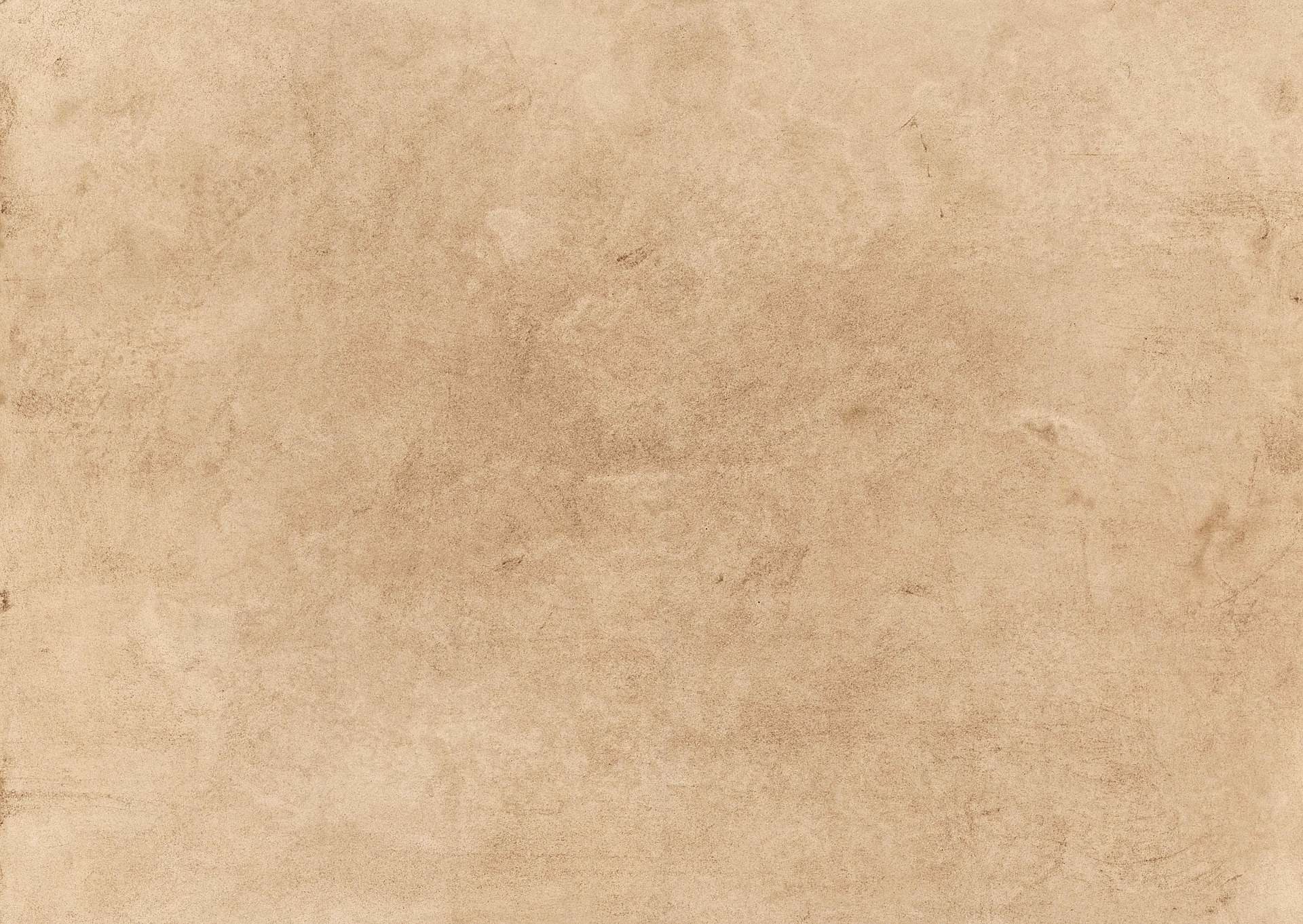